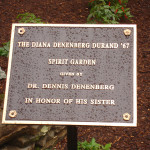 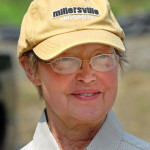 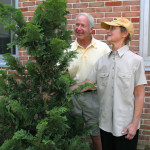 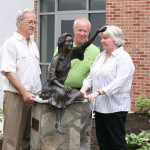 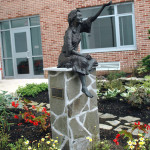 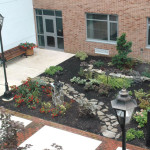 The primary mission of “Diana’s Dreamers: Determined to Defeat Breast Cancer” is to promote breast health educationand awareness on college and university campuses across the United States.  The endowment

The specific goals are:

1) to promote chapters of Diana’s Dreamers on other campuses and form a network of such chapters for sharing ideas and resources.  This affiliation will be coordinated by an individual based at Millersville University.  Naturally other campuseswould have freedom of choice as to what they name their group and to what direction they take.

2) to provide materials to other chapters for “start-up” activities once the Millersville University endowment is fiscally viable.

3) to encourage fund-raising on their own campuses so every chapter is financially self- reliant and has full ownership ofits own activities and directions (e.g., on almost every campus, women athletics raise money through “pink nights” atgames)

4) to encourage throughout all chapters the idea of college students becoming “ambassadors” for breast cancer awareness to their own families and network of friends.  A possible system of rewards could be created to provide incentives, althoughthe most significant reward is the personal knowledge that one may be saving another person’s life.

The Diana Denenberg Durand Spirit Garden and Statue, located at Millersville University’s Stayer Hall was established in honor of Dr. Denenberg’s sister, who valiantly fought breast cancer for 18 years and NEVER gave up. Her indomitable spirit is an inspiration to everyone.

Here’s an article originally published in the Aug. 27, 2007 edition of the Sunday News about Diana: 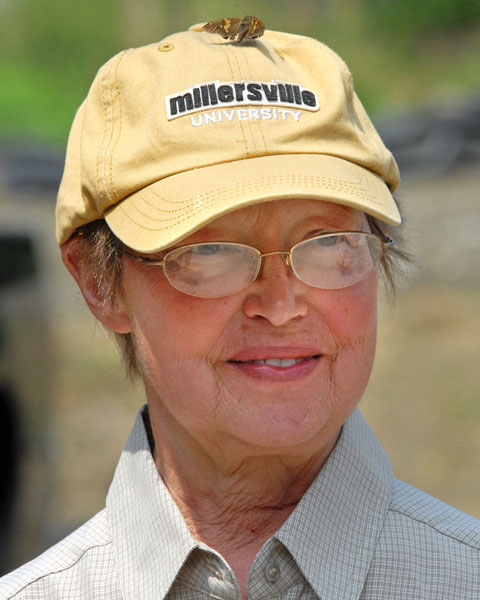 While taking all the very difficult math classes in the mid-1960s at Millersville University, the Manheim Borough native also juggled the job of running the student newspaper, “The Snapper.”

Upon her graduation from Millersville in 1967, she was hired by the CIA to work on the big mainframe computers that, she said, were “as big as a building.”

In the mid 1980s, she and her husband, Don, at one time an aerial photographer for the CIA, helped remove Soviet-planted bugs in the U.S. Embassy in Moscow.

To be sure, the now-retired Durand has done a number of remarkable things in her life. So it is not surprising she is battling brain cancer with what her family said is inner strength, indomitable spirit and steadfast determination,

” I am doing very well,” the 61-year-old Alexandria, Va., woman said recently while visiting her alma mater and then celebrating her brother’s 60th birthday with cake and ice cream at his Manheim Township home.
Millersville University professor emeritus Dr. Dennis Denenberg is the brother who was marking his milestone birthday. He, in turn, celebrated by showing her the Diana Lin Durand Spirit Garden, created in her honor, outside the university’s new Stayer Hall education building. While visiting the garden site, he presented a gift to her, a Hinoki Cyprus tree, which will be planted there.

” This is my best birthday present,” said Denenberg, hugging his sister.
In addition, she got to see the education building’s new faculty and student lounge, named after their parents, the late Hilda and David Denenberg. According to the retired professor, the couple was very encouraging of all three of their children, who also include David Jr., of Easton.

Dr. Denenberg, the noted author of “50 American Heroes Every Kid Should Meet,” is funding the room with his
speaking fees.

Durand was first diagnosed with cancer in one of her breasts in 1989 and had a mastectomy followed by chemotherapy. Five years later, she was declared cancer-free. Then in 1996, a bone biopsy revealed she had cancer in her sternum, which doctors treated with chemotherapy and radiation.

” She was stalwart and vigilant — doing her research each step of the way,” her brother said in a poignant story he penned about her. In 2000, doctors discovered cancer in her other breast and she had another mastectomy. Two years later, she was diagnosed with liver cancer and she was loaded down with all sorts of drugs that produced some dreadful side effects. She lost her hair and some of her nails; she suffered mouth sores and dry eyes. Her hands and feet split open.
” It might be a Guinness Book of Records: most chemo endured by one human?” her brother said in his written account.

Things looked optimistic in the fall of 2005 when she was again deemed cancer-free.

But it was a brief hiatus.

In July of 2006, a scan showed she has more than 30 brain tumors, which doctors are trying to battle with aggressive drugs called Tykerb and Temodar, along with a host of other pharmaceuticals.

” It’s been 18 years (since the first diagnosis); I have high hopes,” said Durand, who has four stepchildren, nine stepgrandchildren and one stepgreat-granchild.

Though she is frail and suffers side effects, she maintains a great sense of humor and continues her and her husband’s passion of collecting antique phonographs.

Dr. Denenberg said his sister once told him, “I know cancer will win someday, but I am not ready to have it win yet.”

” The spirit is still optimistic; she is amazing,” he said. “Every day is a gift.”

In his unpublished story, Dr. Denenberg summed up his sister, who wowed doctors when her liver cancer went into remission. Her blood marker numbers had dropped from a whopping 14,000 down to 124, with the normal being 10.

As he put it, his mathematically inclined sister is: