Breast cancer awareness and real American heroes – what a combo!

Your help is needed to replace 10 of the 50 heroes in the award-winning book, 50 American Heroes Every Kid Should Meet (2006 ed.).  YOU can vote for UP to 10 people – and share your vote through social media.

When the new 2016 ed. is published, proceeds will go to “Diana’s Dreamers: Determined to Defeat Breast Cancer” (Millersville University of PA endowment) to support breast cancer awareness among college-aged women and men at ALL colleges across America!

Spread the word to your family and friends. You can only vote one time, but you can get others to support your favorite heroes! Learn about these incredible Americans and then exercise the greatest privilege we have as Americans – VOTE! 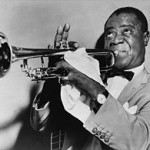 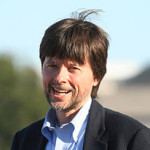 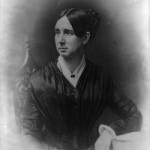 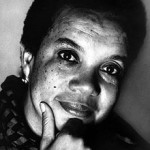 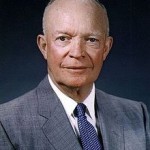 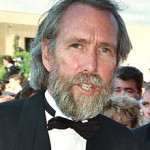 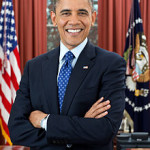 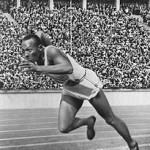 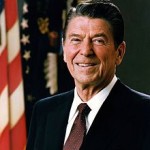 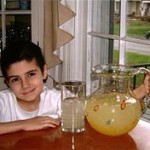 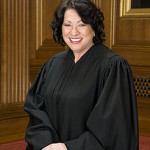 Justice on the US Supreme Court 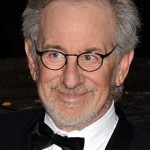 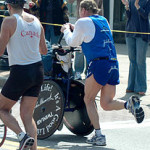 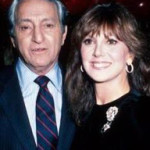 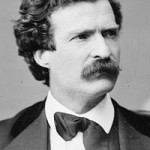 (aka Samuel Clemens) – author and humorist 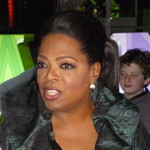 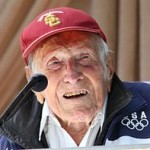 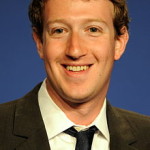 You do NOT have to make a donation to vote!